Ya You have heard it Right! WhatsApp Pay is Ready to Ring the Bells in India. In other words, The Biggest Rivalry of Paytm. The official launch of WhatsApp Pay has been pending in India since long time. Facebook – WhatsApp’s parent company has got the approval of the National Payment Corporation of India (NPCI) according to the reports.

The Tech Team of WhatsApp Pay said the app is being tested since two years ago and if you use WhatsApp, then you will also have the great opportunity to use feature of WhatsApp Pay.

According to a report by Business Standard, the National Payment Corporation of India has passed the license of WhatsApp’s digital payment service in India. The company can release it in a few days after the full rollout plan.

It is worth noting that there was a problem with the license of WhatsApp Pay for data localization, but now it is said that the company has ensured the NPCI that WhatsApp will follow the local data regulation.

Keep in mind, WhatsApp head Will Cathcart visited India last year. During his visit, he said that the company has completed preparations for WhatsApp Pay and it will be launched soon after getting permission in India. After the launch of WhatsApp Pay, Paytm will get a big competition.

This is the reason why the CEO of Paytm has been continuously criticizing WhatsApp Pay last year. Vijay Shekhar Sharma of Paytm believes that WhatsApp Pay will not be secure as there is no login system in WhatsApp. 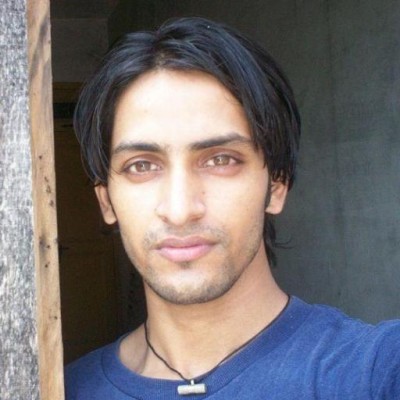